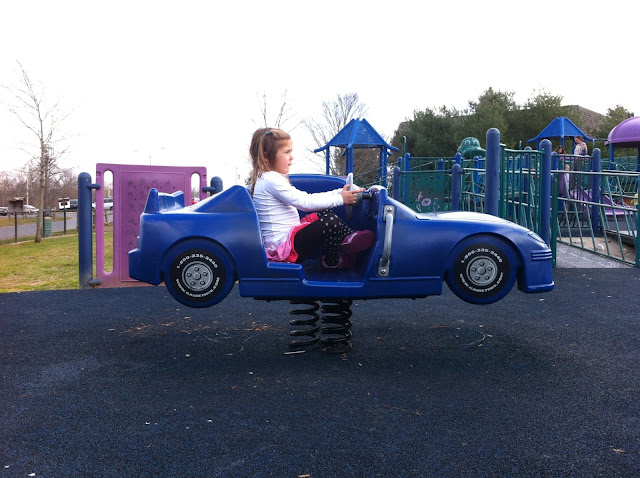 We spend a good amount of time in the car, running errands, school pick up and drop off and other adventures. When the girls start to get a little stir crazy in the car we often start to play what we call the radio game. The game is very simple I turn on a song and we listen for about 20 seconds then I ask them thumbs up or thumbs down. If it is thumbs up, or majority thumbs up we listen to the song. If it is majority thumbs down we move on to the next station. The thing I like most about this game is that the girls never thumbs up the songs I think they will. I have discovered the Bean tends to like stuff with a beat, she is particularly drawn to the dancey early 90's songs. The Bee on the other hand tends to like slower music, what she call romantic songs. I don't even know how she knows the word romantic but that is how she described a song to me the other day. I love watching them listen and then the faces they make once the have decided their verdict. We have discovered a few of our most favorite songs playing this games, ones that have become car listening standards and have made it onto the girls birthday cd's. The game is also a great distraction from the "Are we there yet?" questions. What are some of the games you like to play in the car?